History meets hilarity as stand-up comedians bring the past to life with punchlines. Like your funniest history teacher with more laughs. Suitable for history buffs and pure joke-lovers alike.

“A nerdy, deeply charming adventure into the funnier bits of history” – excerpt from the most recent review of the show in Oxford
http://www.dailyinfo.co.uk/feature/11605/stand-up-history

Regular sell out shows in Oxford and Edinburgh

We have a great quartet for our first comedy night 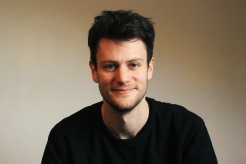 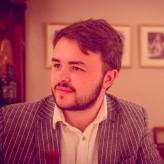 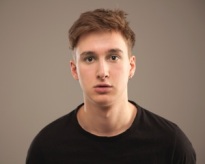 Jacob Hawley – Stand-up and comedy Historian. With award winning performances at the Comedy Store, the UK’s biggest comedy club, Jacob is one to watch