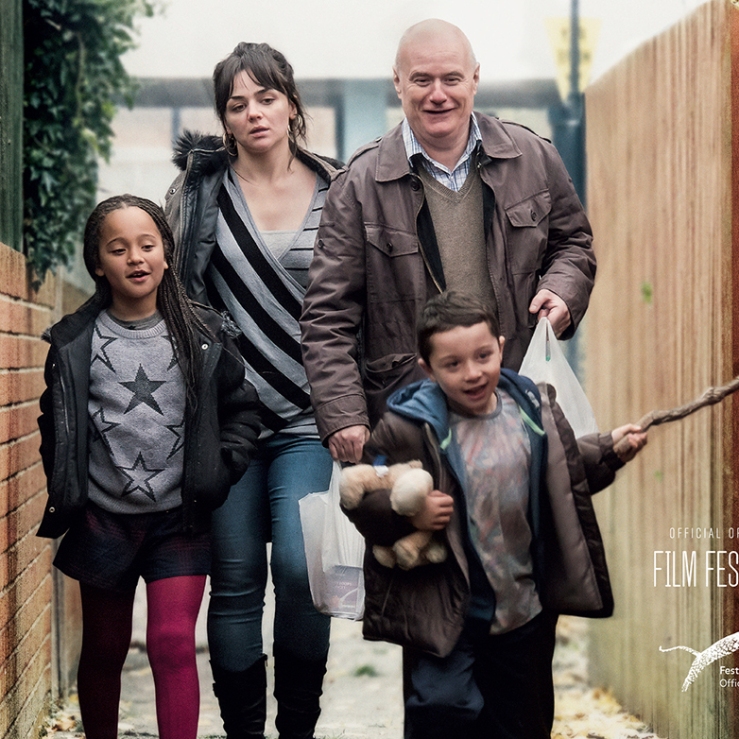 Daniel Blake (59) has worked as a joiner most of his life in Newcastle. Now, for the first time ever, he needs help from the State. He crosses paths with a single mother Katie and her two young children, Daisy and Dylan. Katie’s only chance to escape a one-roomed homeless hostel in London has been to accept a flat in a city she doesn’t know, some 300 miles away. Daniel and Katie find themselves in no-man’s land, caught on the barbed wire of welfare bureaucracy as played out against the rhetoric of ‘striver and skiver’ in modern day Britain.
Rating:NRGenre: Art House & International , Drama Directed By:Ken Loach Written By:Paul Laverty In Theaters:Jan 5, 2017 Limited Runtime: 100 minutes Studio: BBC

A middle aged carpenter who requires state welfare after injuring himself, is joined by a single mother in a similar scenario.

A 59 year old carpenter recovering from a heart attack, befriends a single mum and her two kids as they navigate their way through the kafkaesque impersonal benefits system. With equal amounts of humour, warmth and despair. Heartfelt and emotional until the end

I, DANIEL BLAKE is a British drama in which a 59-year-old joiner, unable to work due to a recent heart attack, befriends a young single mother as they both struggle with the red tape of the British benefits system.

Other issues include visual and verbal references to prostitution.