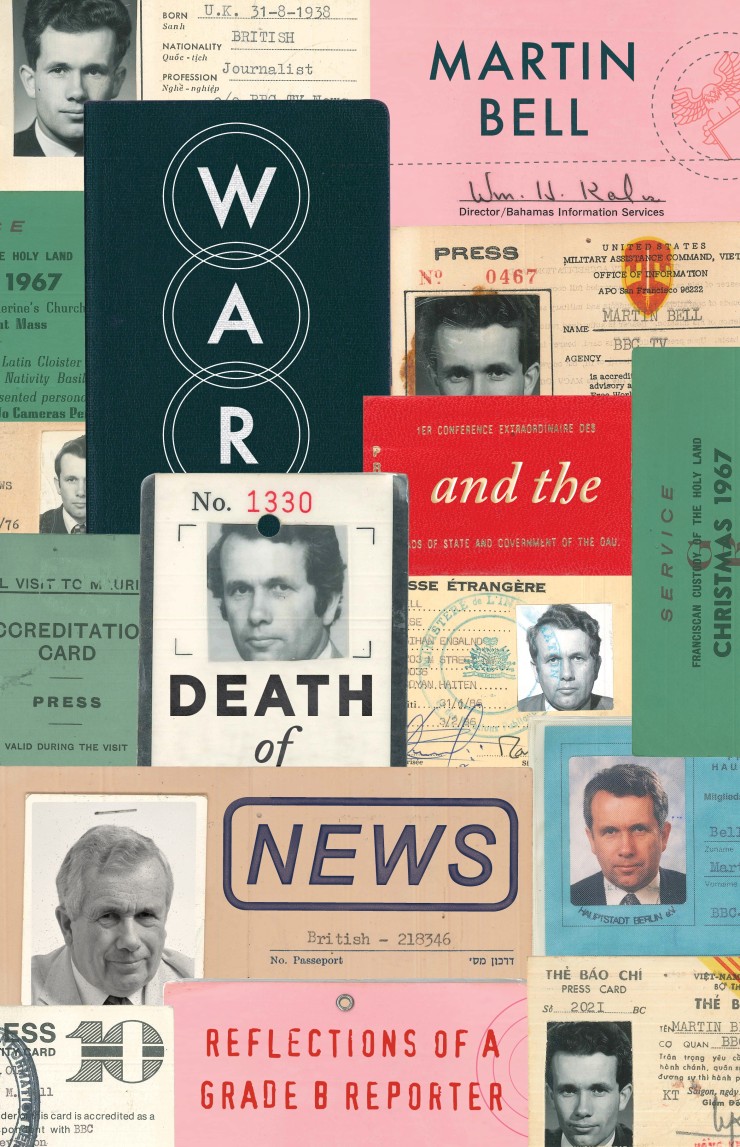 Martin Bell has stood in war zones as both a soldier and a journalist. From Vietnam to Bosnia to Iraq, he has witnessed first-hand the dramatic changes in how conflicts are fought and how they are reported.
In an age of international terror, more and more reports are issued from the sidelines. The dominance of social media has ushered in a post-truth world: Twitter rumours and unverifiable videos abound, and TV news seeks to entertain rather than inform. A former MP and one of the outstanding journalists of our time, he provides a moving, personal account of war and issues an impassioned call to put the substance back in our news.