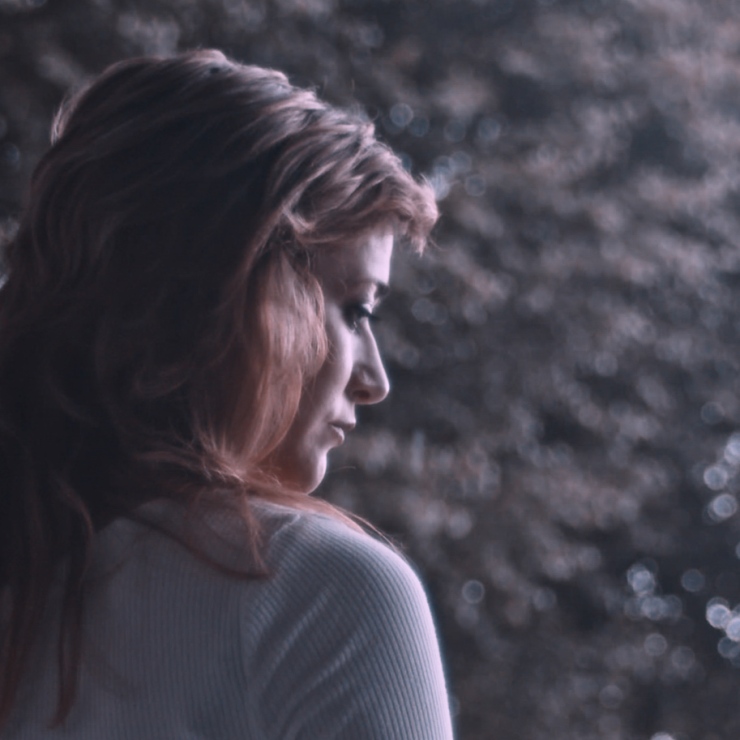 Over the past decade, Angel Snow has gone from penning songs for the likes of Alison Krauss to stepping into the spotlight as a buzzing independent solo act. In her 2012 debut album Angel Snow, the lead single ‘These Days’ exceeded more than six million Spotify streams! In the ensuing years, she has built an international profile by regularly touring the globe.

This year sees her new EP Arrows, which Angel asked Ben Kramer of Old Sea Brigade to produce. She is touring this new album through the UK in October and November 2019, as well as opening for rising country/ blues artist Elles Bailey.