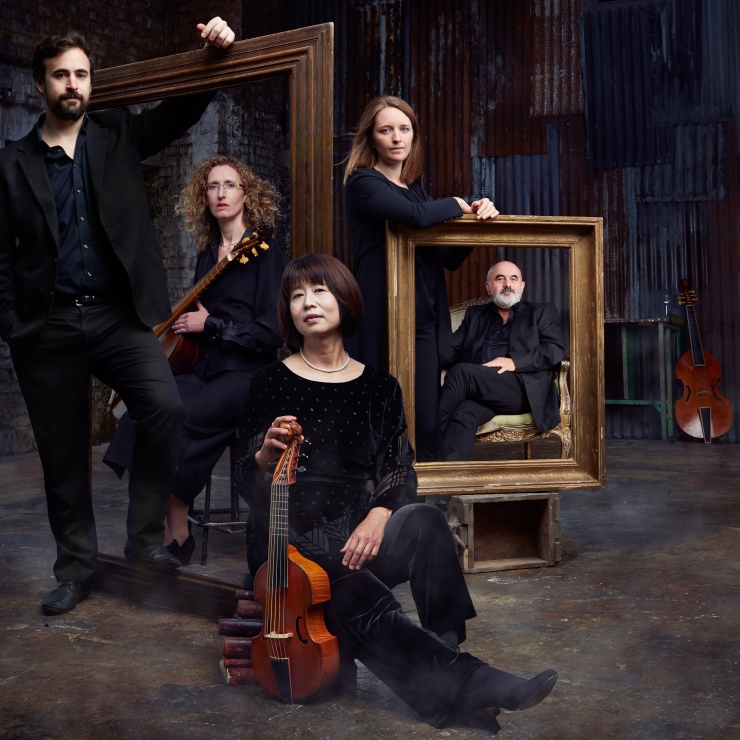 We have cancelled this event due to poor ticket sales

‘“Fretwork is the finest viol consort on the planet.”
—Stephen Petit, The London Evening Standard ‘

Few other viol ensembles can match the range of Fretwork’s repertory, spanning as it does fromthe first printed music of 1501 in Venice to music commissioned by the group this year. Their recordings of the classic English viol repertory – Purcell, Gibbons, Lawes & Byrd – have become the benchmark by which others are judged and they have been praised for arrangements of J. S. Bach.

Their programme for this Hungerford concert shows how music for multiple viols has beenplayed in each of the centuries since the first music was published in the early 16th century, right up to contemporary compositions. The result is a melange of styles and sounds, a pot-pourri of composers from different nations and ages that serves to illustrate the viol’s extraordinary range.

1685 – 1750The viola da gamba emerged at the end of the 15th century, and has been played ever since, despite a near-death experience during the 19th century.