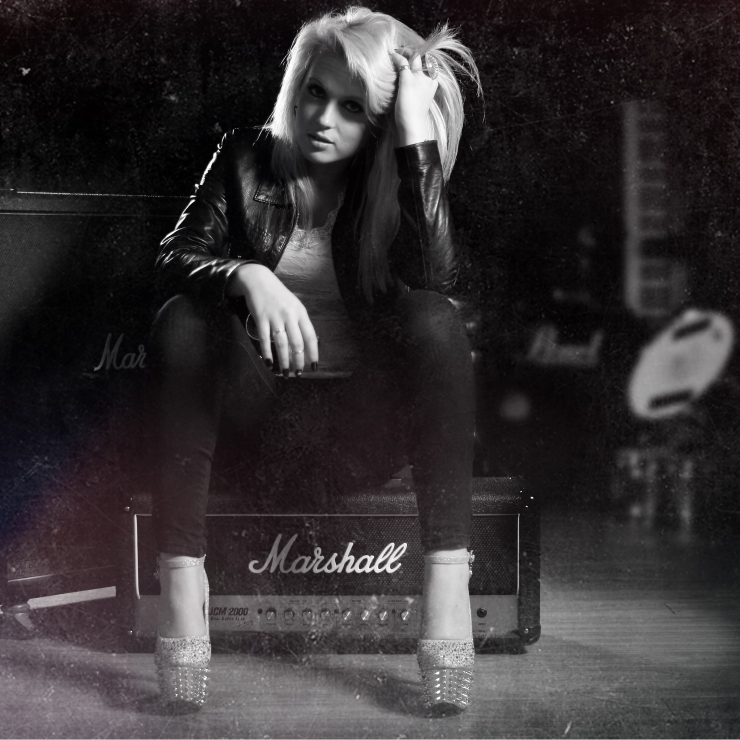 20 year old Jenny Bracey is a developing singer-songwriter from South West UK. Her stunning vocals, and tidy guitar skills separate her from just another ‘girl with a guitar’. Jenny has strong rock influences leading to her developed sound on her recent recordings, showing off not only her skill as a songwriter and recording artist but also as a multi instrumentalist.
Jenny’s first release was her totally acoustic album entitled ‘Wishing For October’ in 2013, which has been commended with 5 star reviews stating it a ‘must download’. The title was based on Jenny’s desire to be 18, on her birthday in October! Following on from this Jenny received a development contract from Southampton’s premier recording studio River Studios, which lead to the release of her EP ‘Take Me Home’ including the single and music video for ‘Take Me Home’. Since then Jenny has released two singles, ‘Just Accept It’ – a breakup inspired song which has had international airplay, and ’10’ – a song inspired by rebellion, recorded with Downtown Artists in London Soho. Both of Jenny’s recent releases were selected for the New Music Monday feature on A.V.A. Live Radio.
A seasoned performer, Jenny’s played at venues such as the NEC in Birmingham and the O2 Academy in Oxford for BBC Introduces. She has also played numerous festivals including Vodafone Summerfest 2015, Newbury Real Ale festival, The Phoenix Festival and Treefest at Westonbirt Arboritem.
Jenny made her first European appearance in Italy in April 2016, and was also invited out to Nashville in May 2016 where she played her first international show. Jenny has recently returned from Budapest where she was invited out to sing with Internationally renowned band Firkin for their prestigious 8th Birthday Show.
An award winning artist, Jenny has participated in various Singer-songwriter competitions including Newbury Star Search 2014 which she won, Open Mic Competition Wantage 2012 which she also won, Jenny got through to the Finals of Britain Does Variety in 2013 and Open Mic UK where she was a grand finalist and winner of the Showcase Award.
Releases:
Acoustic Album ‘Wishing For October’ recorded at Evolution Studios, Oxford, 2013
Full Band EP ‘Take Me Home’ recorded at River Studios, Southampton, 2015
Full Band Single ‘Just Accept It’ recorded at Anton Road Studios, Andover, 2015
Full Band Singles ’10’ and ‘Long Time Coming’ recorded at Downtown Artists, London Soho for release in 2016