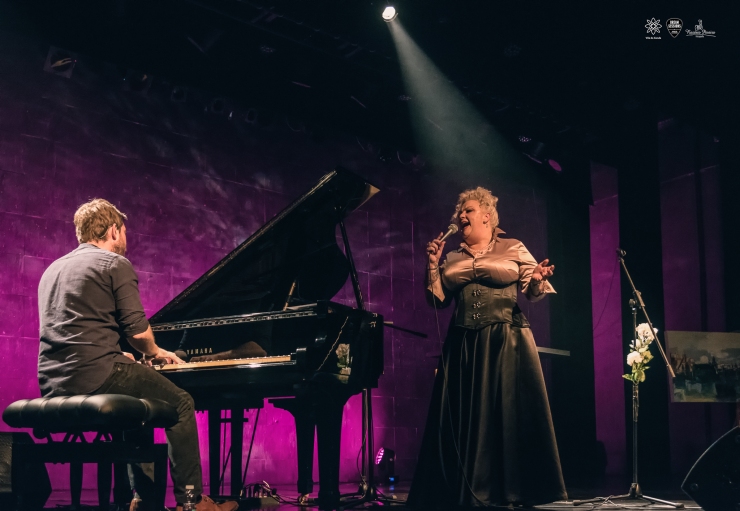 The Journey of Kaz Hawkins
The story of Kaz has many wondering how she ever survived the trauma in her life but she puts it best herself saying ‘Music is the very thing that saved me, when I sing I am in the safest place on earth. It replaces all the cruelty, shame and pain in my life so all I want to do now is sing for those still fighting’ Multi award winning Kaz Hawkins is Northern Ireland’s very own Soul Superstar named after her self penned song about the childhood that was stolen from her. She sings to her young self to let her know that she was strong and now the song pays tribute to her following her dream on stage.
The Belfast born singer-songwriter has wowed fans with her emotional honest performances across the globe. Her music brings an honest, fun, inspiring & hopeful message to those who need it. Using her story in song to break the barriers around mental health, Kaz Hawkins proves that music can heal, soothe and sometimes save souls that are lost. After nearly losing her life when her throat was cut, it is a spectacular story of survival never mind a voice that has reduced grown men to tears at her shows. It took Kaz 20 years to follow her childhood dream and now she is living every minute by creating a legacy of persistence, empowerment and true Belfast grit. Her music is an achievement but Kaz gives credit to her fans for allowing her into their musical hearts. Kaz is the ultimate story of the Phoenix rising from the ashes.